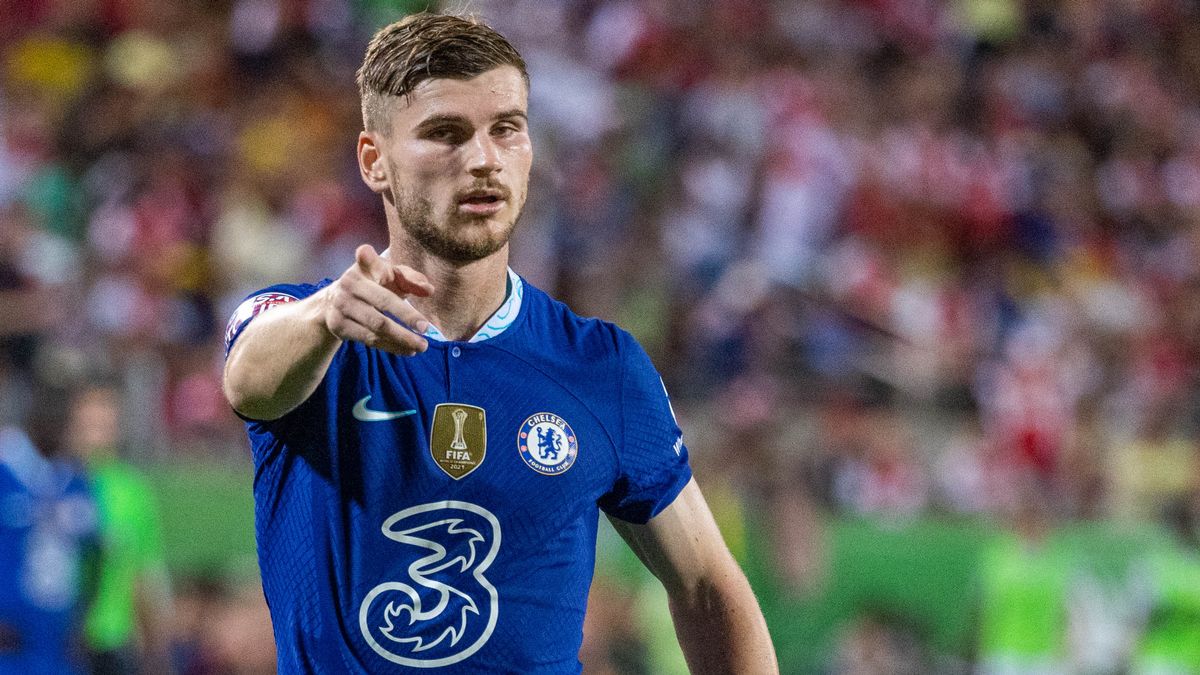 As a player who features regularly on ‘expensive flop’ lists, you would think Chelsea and Timo Werner would be keen for a fresh start. Despite some big goals in blue, Werner has been a failure at the club and his massive salary paired with a poor fit with the squad as constructed has left him on the periphery of success. As such, it should come as no surprise that the club would be keen to move him on either permanently or on loan. However, Thomas Tuchel has different ideas.

The German coach wants to keep his countryman forward, someone he desperately wanted at Borussia Dortmund when he coached there. Tuchel is also likely enjoying a relative power play. Having been given the final say on the Romelu Lukaku deal, which seen the Belgian head back to Italy to Internazionale on loan, Tuchel has now flexed his muscles again.

The new regime at Chelsea rate the coach highly, and are keen to do everything they can to meet his needs and fulfil his ambitions. With so many major moves falling through this summer, though, Tuchel is keen to make sure he gets what he wants. This includes keeping a player who those higher up the food chain at Cobham would probably rather shift on for some kind of return.

Another interesting wrangle within the club comes from the futures of Cesar Azpilicueta and Marcos Alonso. The Spanish duo were expected to move on and join FC Barcelona. However, the Catalans – who are spending money like it is going out of fashion, despite their repeated and very public financial problems – have annoyed the Blues this summer.

Why? Because they have jumped the gun to sign Jules Kounde. The Blues worked on a long-term deal with the France defender, only to be gazumped by Barca. Annoyed at their reckless spending and jumping of the queue to buy Kounde whilst pleading poverty to Chelsea on the deal for both veterans, Tuchel is now keen to block the deals.

Aware that it would likely alienate two veterans who are due to run out of contract soon, Tuchel is believed to be nonplussed. If he cannot get Kounde, he will likely need both players to keep squad depth consistent. Chelsea are trying to improve their own team and ensure the 2022-23 season is more successful than the damp squib that was the 2021-22 season. Doing Barcelona favours will achieve nothing.

As such, it looks like Tuchel will get his way this summer. If the German is unable to get the first class targets he has asked for, then it might make more sense to push heavily for different deals. If that means annoying a few players, and other clubs, then so be it.

Todd Boelhy and co. have put Tuchel on a pedestal akin to Jurgen Klopp or Pep Guardiola. What he says goes for the most part. And if he cannot have Kounde, then it means that exits for Alonso, Azpilicueta, and indeed Werner, are unlikely. 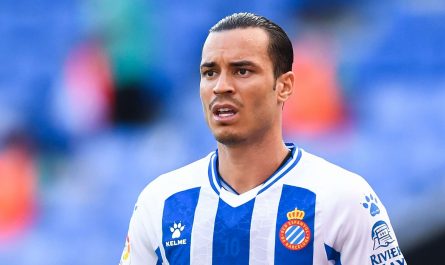