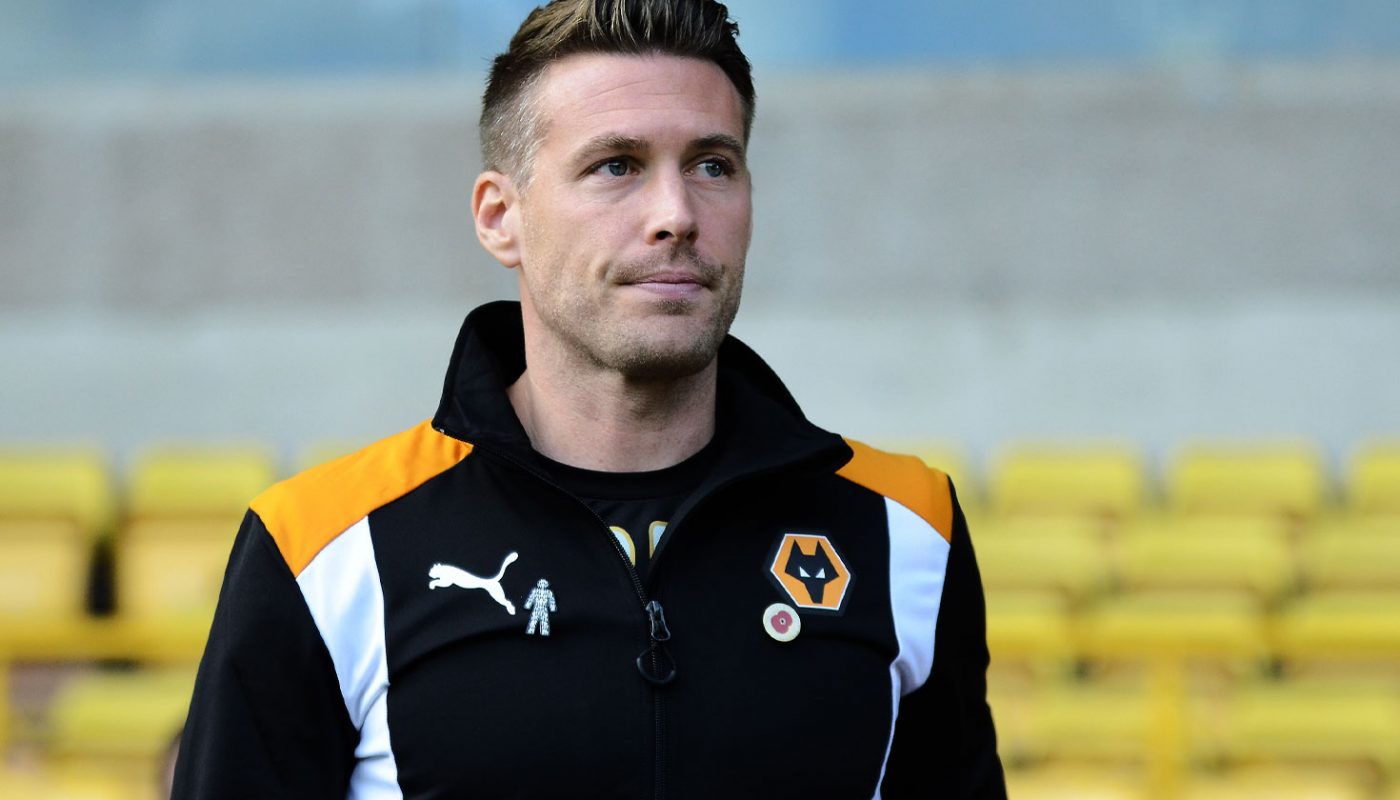 As one of the clubs in England quickest to reach for the P45, Watford are a managers nightmare in many ways. Run by the Pozzo family, Watford have long become a hire-and-fire club. Managers are hired and dispensed with if they cannot meet the most specific of short-term goals. This has led to the club becoming a bit of a yo-yo project, often being relegated prior to a quick top-flight return. However, a recent report from the club suggested they would be going down a more long-term route with hires in the future.

Veteran firefighter Roy Hodgson came in this year to try and stem the flow, but the former Crystal Palace coach couldn’t pull it off. Instead, the Hornets will go down without much of a sting and will look to build a new squad in the Championship. Major exits are expected on the playing front, and it is also expected that similar exits will take place in the coaching staff.

Unlike previous hires, though, the current name being suggested for the role is a long-term fit. Rob Edwards, the manager of highly likeable provincial club Forest Green Rovers, is the current favourite to land the Hornets job. He has entered talks with the club over a chance to take on the job. If he does, then Edwards, 39, would be taking on a huge step-up from the job he currently has.

It would make him the ninth permanent Watford boss in just four years. He took Forest Green to the title in League Two, and is keen to take on a new challenge in the summer. The former Premier League club, then, could offer the resources and opportunity to test himself at a higher level.

Would Watford persist with Rob Edwards?

The question for Edwards, or indeed any prospective Watford coach, will be regarding time. How long, if at all, will they be given to stamp their authority on the team? Will they be given a chance to settle in, or will they be out of the door after a few bad results?

This is the problem for Watford. The constant sacking has left many coaches who would jump at the idea of working in England unsatisfied by the job. Many view it as a bit of a poisoned chalice, and an easy way to ruin ones reputation within the English game. Several coaches of various profiles have tried and failed to meet the often confusing needs of the ownership group.

With Watford a provincial club in their own right, as are partner club Udinese, it would appear ownership expect too much. Could a period of stability and squad building under a young coach who would need to be given time to learn on the job be the right thing for the 2022-23 season?

For now, it sounds like Edwards will be given a shot to take on the Watford role. He should, though, be under no illusions that this is a five-year project – with the way Watford operate, even five months is an achievement. Edwards will hope he can be the one to buck a rather depressing trend. 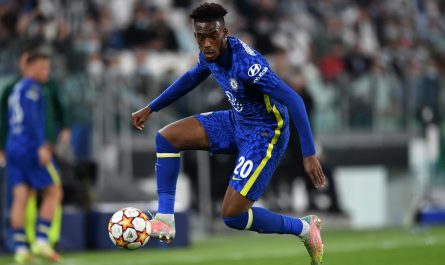