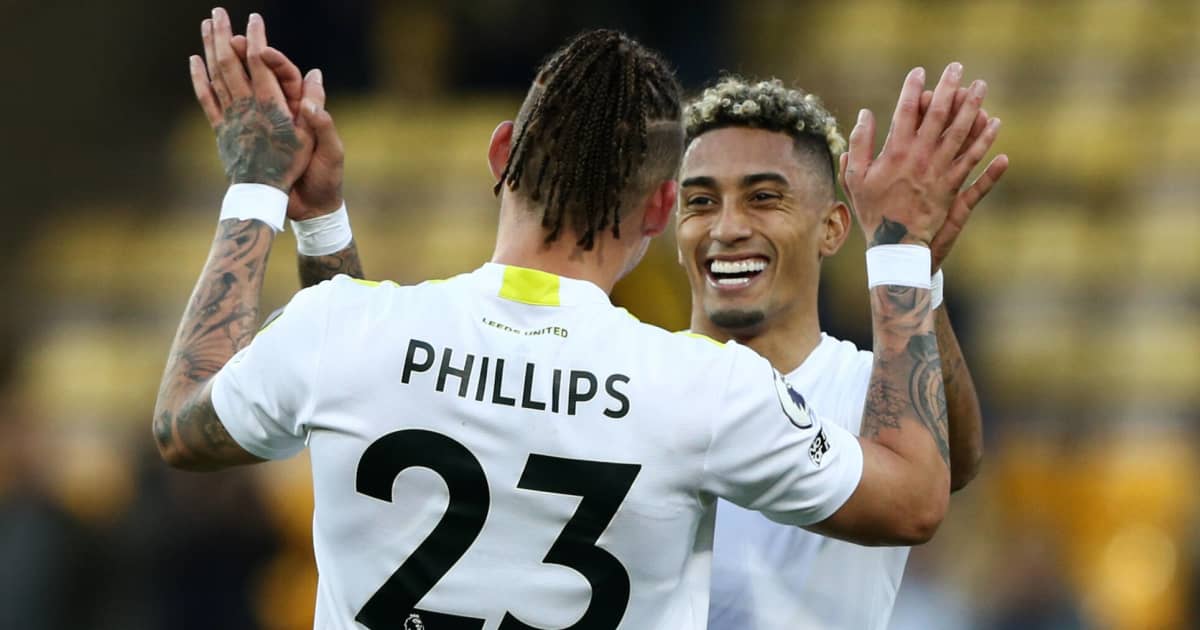 Go back a few years, and the idea of Leeds United beating Manchester United to just about any player would have felt like a pipedream. Leeds fans, prior to the arrival of Marcelo Bielsa, had grown used to being a ‘former’ giant – a team once capable of landing big names. However, the 2022 edition of Leeds is more than capable of landing good players, and enticing people with the mixture of Premier League football and an exciting, enterprising team project.

However, if Leeds can beat the Red Devils to the signing of Marseille maestro Boubacar Kamara, it might be the best signing they have made in many, many years. The all-around utility man is being linked with a move away from OM this winter, as his contract expires in the summer. The likes of AS Roma and FC Bayern have also been mentioned, but it is believe that a move across the Channel is the main ambition for the player.

Equally comfortable in central defence or in midfield, Kamara would offer an extra layer of solidity that is missing from the Leeds team at present. He would provide an excellent cover for both defensive players missing and for the likes of Kalvin Phillips. With a fine range of passing and an excellent commitment in the tackle, as well as the ability to cover plenty of ground consistently, there is little that Kamara cannot do that would not be of benefit to Leeds.

Reports in France suggest a fee in the region of £10m would secure the player, but it is making sure that the Leeds contract is the most enticing that matters here. The fee is relatively small, but landing the player will come down to offering a worthwhile, suitable contract.

Wages could be a stumbling block for Leeds

The challenge, it is believed, could be making sure that Leeds can meet the contractual demands of the player. Reports suggest that the midfielder is asking for something in the region of £7.5m per year in wages, around £150,000 per week. For Leeds, stretching to that might be tough – especially as the club tries to thrash out new terms for the likes of Phillips and Raphinha.

However, if the club wants to keep progressing, those top flight riches need to go into salaries. The player in question is worth multiples of that £10m fee – could Leeds really miss out purely because they are not willing to stretch the wage budget to fit the player in?

A fine talent and highly recognised for his ability to make winning plays, losing out on Kamara over wages would be a poor show for Leeds. While a competitor might simply blow them out of the water with a huge contract offer, failing to even meet the players demands would not be a good sign for the future of the project.

Leeds waited years to be legitimately linked with big name players like Kamara. Missing out on the chance to sign such a name, especially when they are reportedly keen, would be a hammerblow for the progress made in the last few years. 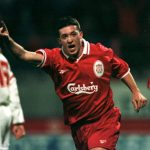 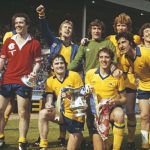 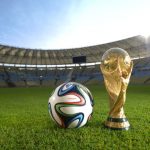 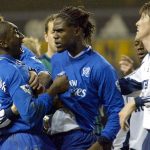 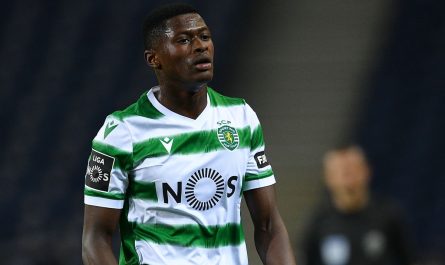 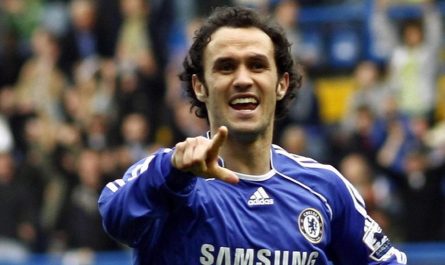 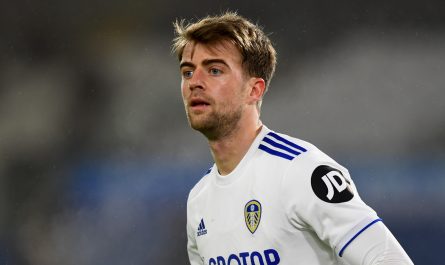