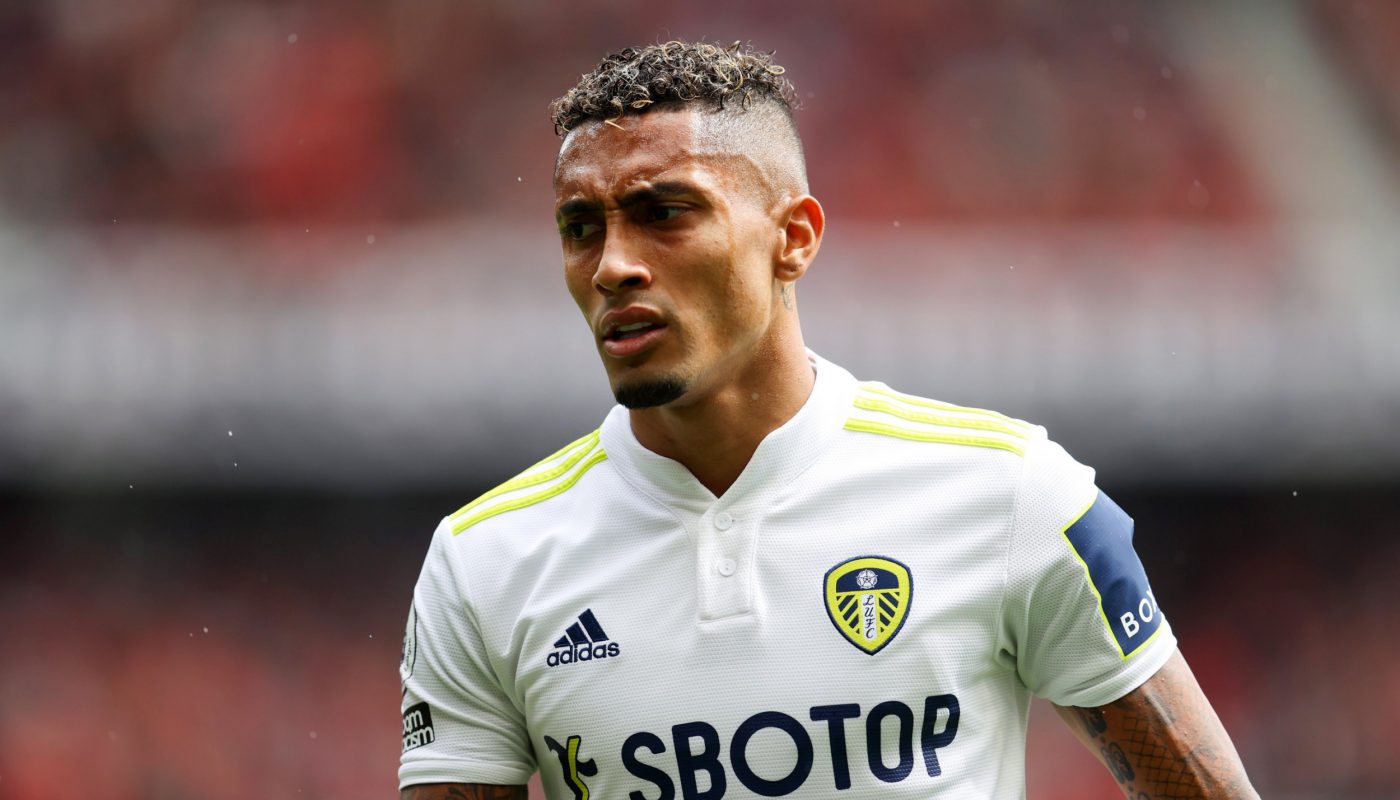 Having taken the Premier League by storm last year, Leeds United fans were keen for the 21-22 season to start. What has unfolded so far, though, has been a season of utter frustration. Good play is often stymied with poor finishing, and quality summer transfers have yet to really show their value. So far, it would be hard to argue that Junior Firpo is an outright improvement over Alioski. However, despite the frustration, Leeds fans are keen to remind one another of where they were in the recent past.

So, the late win against Crystal Palace on Tuesday night was a godsend for a club needing their luck to turn. A late, VAR-awarded penalty seen Raphinha score a cheeky penalty to send the fans home happier than they have been all year. This season has already seen some disheartening results, and luck has often played a part in losses as opposed to wins. This, though, could be a turning point in the season and get Leeds back on track.

Fans will be rightly worried about the noises coming from Marcelo Bielsa, with the Argentine recently stating he was poor value for money at the club. Follow his comments back to previous statements at other clubs, and some worried that the 0-0 against Palace could be followed up with a resignation from the beloved coach.

A late win, though, changes the mood for everyone.

The Brazilian penalty taker waited for the Palace keeper to move, and slotted him with aplomb. It was a cheeky move, and it helped to move Leeds up to the relative comfort of 15th spot in the league. In a game they arguably should have lost, then, luck turned and for once it was Leeds who felt fortune smile upon them.

Can Leeds build on a vital win at home to Palace?

The secret now is to add on this win and to build upon it, to use it as a growth mechanism. A game that seen the likes of Benteke miss an unbelievable sitter – something Leeds fans have grown used to seeing themselves – was followed up with a late, perhaps undeserved, winner.

Given the nature of the victory, seeing the team take on a lap of honour at the end should come as no surprise. This was a massive win, absolutely massive. It builds momentum and hopefully gives the fans proof that luck has played a huge role in the season so far – good and bad.

While some fans hoped to see a fight for European football in 2022-23, this might not be the case. The team though has shown that rumours of their death have been greatly exaggerated. Therefore, it might be time to start giving the team some leeway as they navigate the most challenging phase of the season.

A late win, at home, under the lights, with a late penalty? That was very Bielsa. The only hope is that things can continue in a similarly positive vein into the weekend and beyond. 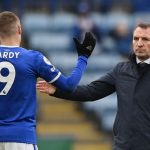 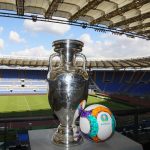 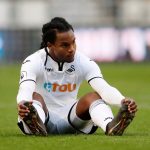 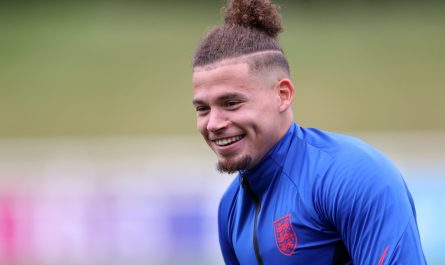