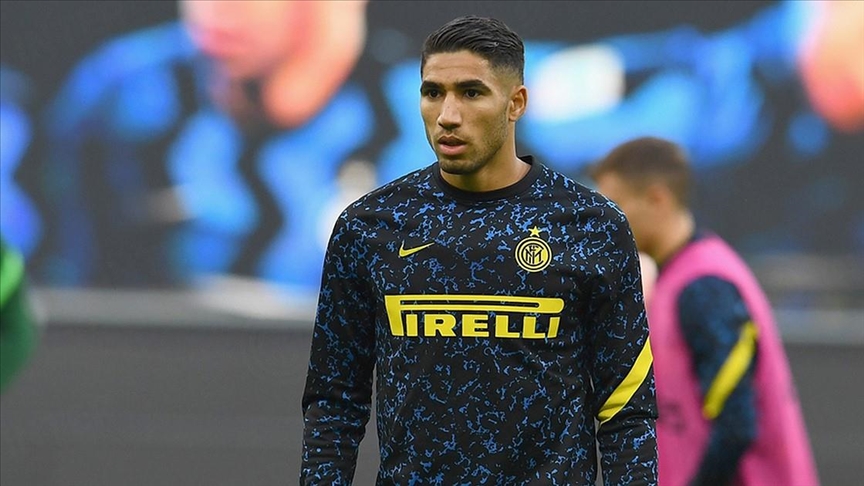 As one of the fastest players in world football, Paris Saint-Germain full-back Achraf Hakimi is hard to catch. The player has become one of the most impressive full-backs in the world game; an impressive goal scorer and attacking contributor. Thanks to working under Antonio Conte, too, the players’ defensive qualities have improved dramatically in the last calendar year.

After a rapid start to life in Paris, the player further endeared himself to his new fans by scoring two key goals in a midweek league win. This left PSG with 7 wins from 7, leaving them top of the table with a considerable margin. Only rivals Marseille are close to them in terms of points, with a healthy gap between the two giants of the French game. However, despite a great start to life in France, Hakimi is clear that his ambitions are as big as ever.

A former Real Madrid youth prospect, Hakimi improved his all-around game in a two-year loan with Borussia Dortmund. Since then, he has become a league winner in Italy with Internazionale and looks set to become one of the best examples of a modern full-back.

However, speaking to the official PSG website, Hakimi was bullish on the chances of the Parisians to win more than just the domestic title this year. PSG, of course, missed out on the title to Lille OSC last year, and are determined to claim back their domestic crown with some style.

What did Achraf Hakimi say about PSG’s season so far?

Speaking after playing a key role in the team’s latest victory, a win over Metz, Hakimi was able to score late in the match to win the game 2-1. After the game, he was quoted as saying: “I’m happy with the win and the three points and the hard work of the whole team until the last minute. I’m really happy to be able to help the team with my two goals so that we can continue our good momentum.

“As I said, we have worked very well, and we want to continue in this direction and with this victory continue as long as possible.”

When asked about how he felt about the match itself and the general mood and tone of the season so far, Hakimi was clear about his ambitions, noting: “I think it was very good for us to win this game because when you win it’s always easier to work afterwards.

“At first, I thought we were playing well, then we lowered our level and intensity a little bit. But I’m really happy with the victory and the mentality that the team showed. It took the character to fight to the end. I think it’s important for the team to build something special and improve. These types of victories help us improve and build what we want.”

With a title to win back, PSG look more eager than ever to hit the ground running and show beyond any doubt that the new era – backed not only by Hakimi but the likes of Lionel Messi – can be a glorious one for the Parisian giants. 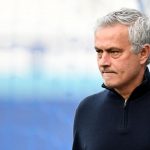 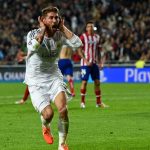 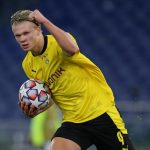 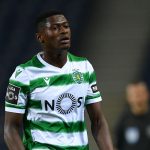 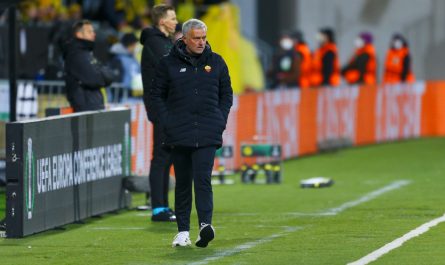