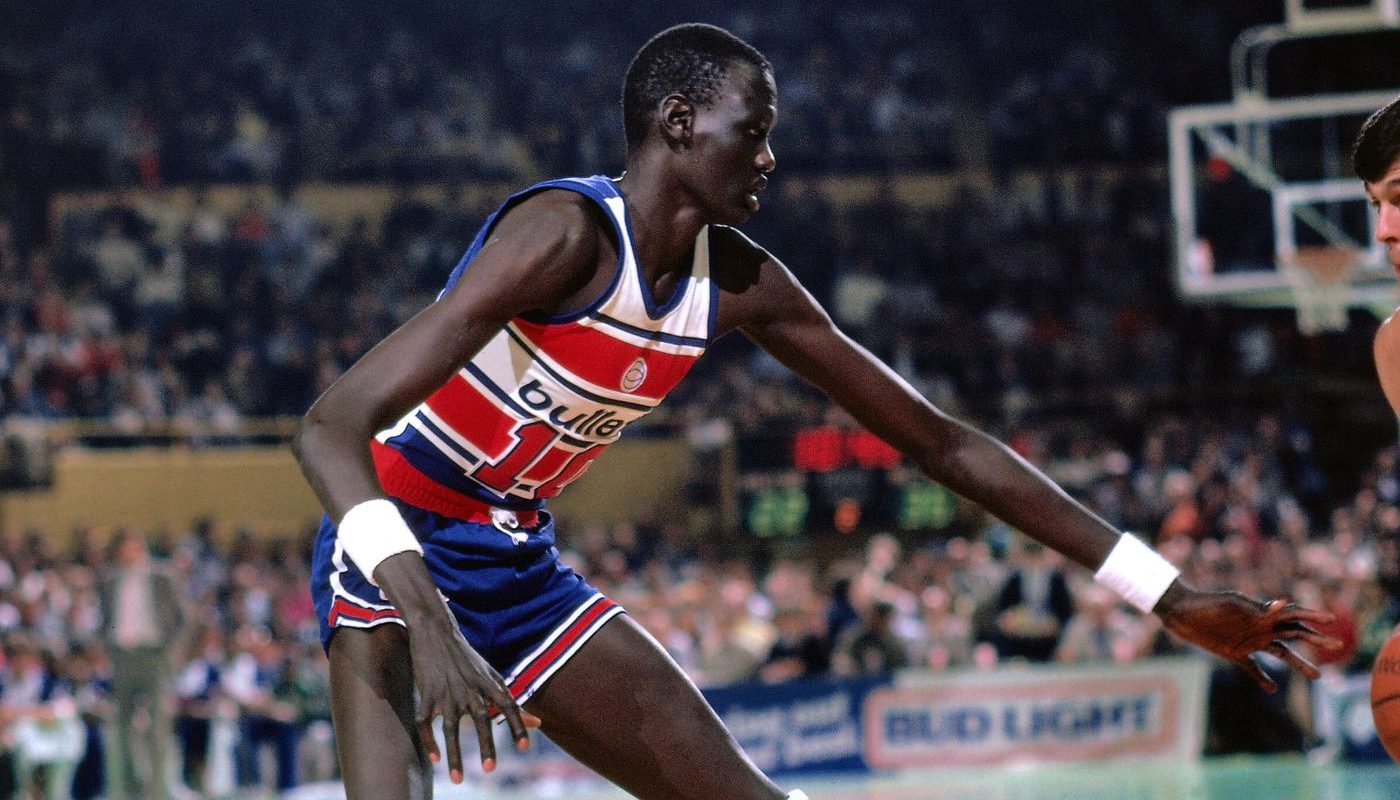 When it comes to the National Basketball Association (NBA), fans have grown used to seeing the average height go up and down. Today, seeing a collection of players on the court at the same time well into the 6ft 10”-plus range is quite rare due to the prevalence of ‘small ball’ basketball teams. However, most teams will still have a giant or two that they can use to help guard the rim and lock down opposing attacks. One player who brought a unique skill-set combining height with skill into the NBA today is Bol Bol, the Denver Nuggets forward who has skills akin to a Point Guard. If you recognise the name, then it might be thanks to his father: Manute Bol.

When it comes to working out who is the tallest NBA player of all time, Bol is often involved in the conversation. Standing at a gargantuan 7ft 7”, Bol ranks high amongst the tallest players to ever play in the NBA. Crucially, he was also among the first African players to really make a huge impact on the game, with the fact he was born in South Sudan being a game-changer for players from outside of America.

Though many Europeans have found success in the NBA, African players who stick around are less common. Bol, though, was a key player in making this change and it is thanks to the likes of Bol that today we see the likes of Joel Embiid thriving on the court. Were it not for Manute Bol, scouts and experts might never have cast the same intense eye on the African continent for NBA level talent.

What made Manute Bol so special?

Coming through the college system with the Bridgeport Purple Knights, Bol joined the NBA in 1985 as part of the Washington Bullets. Duringhis career in the NBA, Bol played for four NBA teams(Washington, Golden State Warriors, Philadelphia 76ers, and Miami Heat) and was a key part of the league for a decade, playing until 1995. Playing as a traditional Centre which was still more common in the 1980s and 90s, Bol is regarded as among the best shot blockers of all-time.

He is the only player in NBA history to have retired with more blocks than he had points scored. Indeed, he has the second highest blocks-per-game ratio in NBA history, and ranks 16th in the total number of shots that he blocked. Bol was also a fantastic leader, known for his incredible demeanour on and off the court.

This also bled into his personal life, where he played a huge role in helping Sudanese refugees find peace and opportunity as well as promoting human rights. Sadly, Bol’s life was cut short when he died in 2010 from acute kidney failure, as well as suffering from complications to Stevens-Johnson Syndrome. Today, his legacy lives on in the league not only through his outstanding numbers and achievements, but his beloved son who is seen by many as a future star of the NBA.

RIP Manute, few players made the impact you did both on and off the court. 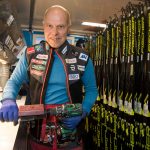 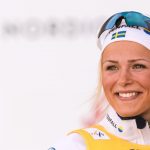 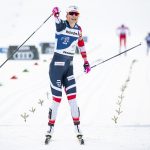 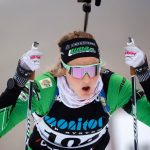 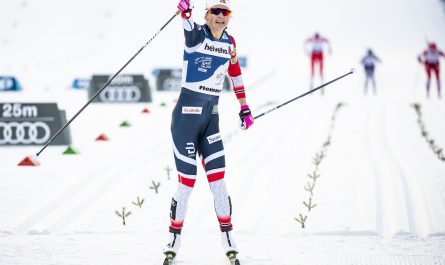 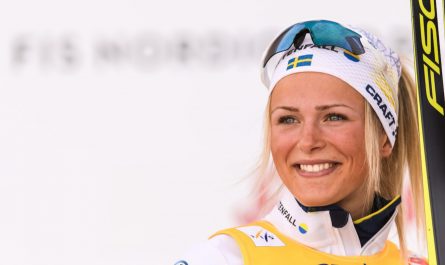