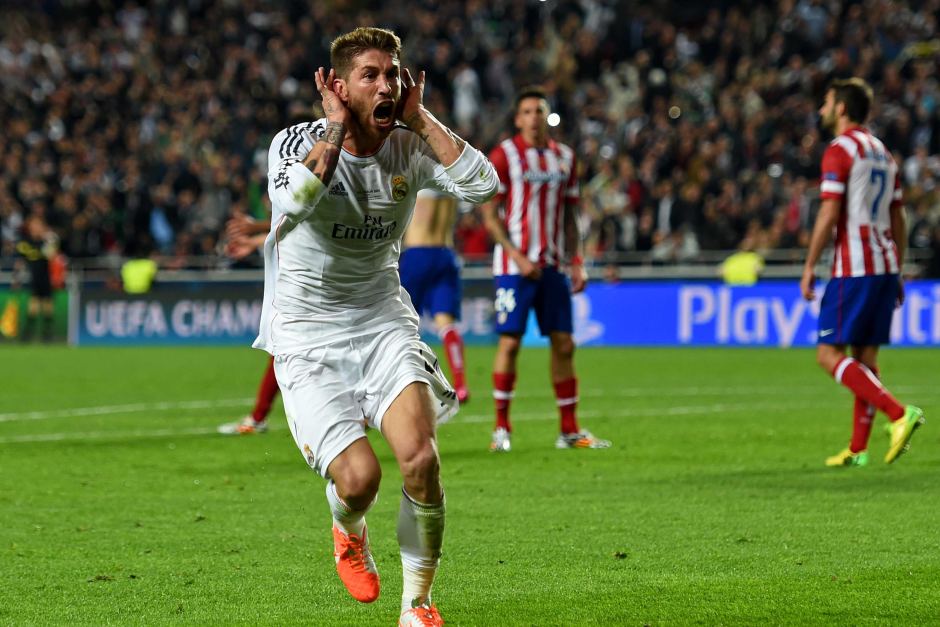 Manchester City and Chelsea will do battle in the Champions League final on May 29. Both of the teams have plenty of young super stars which can have an impact on the match. Manchester City’s Phil Foden and Ferran Torres have between them featured in more than 50 Premiership matches this season. While Chelsea’s Kai Havertz and Mason Mount have appeared somewhat regularly for Chelsea, and the even younger Billy Gilmour has made his Chelsea debut.

Ahead of this year’s final we are looking back at what we think are five of the best Champions League finals since the tournament was rebranded in 1992.

Barcelona were favourites to win the 1994 Champions League final, with Johan Cruyff’s ‘Dream Team’ having earned plaudits all season long. AC Milan had won back-to-back European Cups in 1989 and 1990, but they were seen as something of a fading force by 1994.

Yet Fabio Capello’s side destroyed Barcelona with a superb display in Athens. Lining up in the compact 4-4-2 that Arrigo Sacchi, Capello’s predecessor, had popularised, Milan were too strong for the Catalans. Daniele Massaro opened the scoring midway through the first half, before adding his and his team’s second on the stroke of half-time.

Milan went 3-0 up within minutes of the restart, as Dejan Savicevic took full advantage of a defensive error to put Capello’s men in cruise control. Marcel Desailly, playing in the centre of midfield that night, applied the icing to the cake in the 58th minute.

Manchester United produced the most extraordinary denouement to a Champions League final when they left Bayern Munich shell-shocked in 1999.

Alex Ferguson’s side felt they had fate on their side that season. They twice drew with Bayern in the group stage, advancing alongside the Germans and ahead of Barcelona, before overcoming Inter and Juventus in the knockout rounds. Their magnificent comeback against Juve in the semi-final only added to the sense that this was United’s year.

Yet Bayern were the better team for much of the final in Barcelona. They took the lead through Mario Basler in the sixth minute and held United at arm’s length for the rest of the first half.

However, disaster struck in second-half stoppage time. First, Teddy Sheringham equalised by diverting the ball into the bottom corner. United kept pushing and, in remarkable fashion, made it 2-1 before the final whistle, as Ole Gunnar Solskjaer found the net to send Ferguson and co. delirious.

Milan beat Juventus in a dull Champions League final in 2003, and were looking to become kings of the continent for the second time in three years. On paper, their team looked far superior to a Liverpool side that had just finished fifth in the Premier League.

And so it proved early on, as Milan stormed into a 3-0 lead. Paolo Maldini put the Italians ahead within a matter of seconds, before a Hernan Crespo brace put the game beyond Liverpool.

Or so it seemed. The Reds mounted a sensational comeback, scoring three times in six second-half minutes to leave Milan stunned. Jerzy Dudek then denied Andriy Shevchenko with a marvellous save in extra time, before Liverpool triumphed in the penalty shoot-out to lift the trophy.

Pep Guardiola’s Barcelona are often held up as the best club team in the history of the game, and this was perhaps their crowning performance. The Blaugrana utterly outclassed Manchester United at Wembley to win the tournament for the second time in three years.

Pedro Rodriguez put Barcelona ahead in the 27th minute, but Wayne Rooney’s excellent equaliser meant United went into half-time on level terms. Barcelona turned on the style after the break, though, and the one-way traffic produced goals for Lionel Messi and David Villa.

“They’re the best in Europe, no question about that,” Alex Ferguson admitted afterwards. “In my time as a manager, I would say they’re the best team we’ve faced. Everyone acknowledges that and I accept that. It’s not easy when you’ve been well beaten like that to think another way. No one has given us a hiding like that. It’s a great moment for them. They deserve it because they play the right way and enjoy their football.”

A few days after winning the La Liga title, Atletico Madrid sought to lift the Champions League trophy for the first time in the club’s history. They very nearly did, having taken the lead through Diego Godin in the first half and successfully protected it until beyond the 90-minute mark.

Cometh the hour, cometh the man: it was future Madrid captain Sergio Ramos who forced extra time by finding the net in the third minute of second-half stoppage time.

Atletico struggled to recover from that bitter blow, and their local rivals ran riot in the additional 30 minutes. Goals from Gareth Bale, Marcelo and Cristiano Ronaldo turned the 2014 final into a thrashing, although the scoreline does not reflect how close Atletico came to victory. 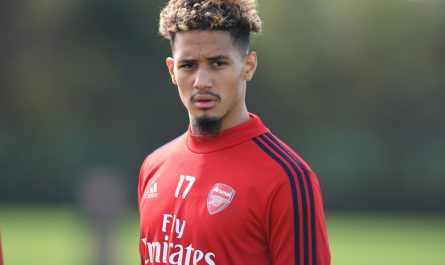