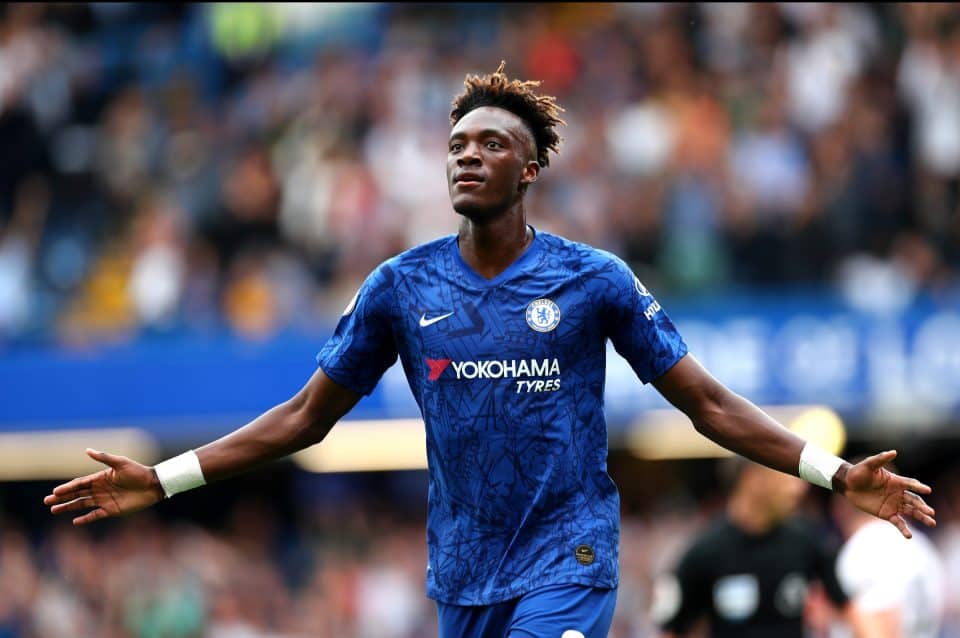 Prior to the season, Tammy Abraham was viewed by many as the poster boy of the Frank Lampard era. Alongside young talent Mason Mount, the two Chelsea academy boys had showcased their talent on a regular basis. Under a young coach with a love of giving youth a game, Lampard was able to buy time and kudos from the Chelsea boardroom for his work with the youngsters. The summer, though, seen the arrival of a gluttony of attacking talent that has seen Abraham relegated to the bench.

Since his arrival to replace the sacked Lampard, Thomas Tuchel has barely given the target man a second glance. Although noted as a strong finisher and a decent link-up player, the options of Kai Havertz and Timo Werner especially has seen Abraham drop out from any meaningful first team contention. The few moments he has had under the German have been fleeting and unimpressive. With that in mind, it is believed that Chelsea are happy to put the youngster up for sale in the summer.

At 23, Abraham needs to find a team that can give him the regular game time that he needs. Although an impressive natural finisher, he lacks the consistency and the clutch moments in his game so far to play for Chelsea every weekend. And with talk the Blues will seek out a flagship striker in the summer in the form of someone like Erling Haaland or Romelu Lukaku, Abraham is going to fall even further down the selection panel.

If he has any ambition to get back into the England squad, the English striker needs to find a team who can give him games and put him in a system that works well for the way that he plays the game.

What is the price for Tammy Abraham?

Reports suggest that Chelsea would be looking for a fee in the region of £40m to do a deal. While some baulk at the idea of a third-choice striker being this expensive, his age, nationality, and track record show a player who is worth the investment. At the moment, the two teams who are most convincingly linked with a move for the striker include Wolverhampton Wanderers and ex-club Aston Villa.

Abraham enjoyed a stellar time in Birmingham with Villa in the past, and would offer ideal competition to Wolves for Raul Jimenez. However, the massive cost might mean that only a team who see him starting every week could make the move justifiably. With a massive striking gap following long-term injuries and poor choices beforehand, Villa are very likely to need a striker who can start every week.

Having shown already that he can cut it at top-flight level, Abraham would not represent a major risk for any club. However, his desire to start every week means that the number of teams who he could realistically join is a lot smaller than most would have assumed. Regardless of where he goes, though, it is clear that his future likely lies away from Stamford Bridge. 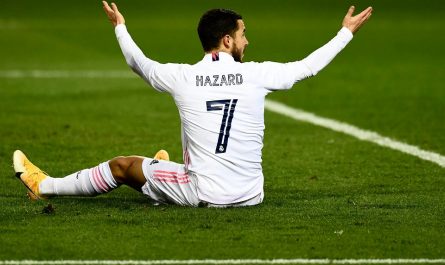 Eden Hazard likely ruled out for rest of 2020-21 season