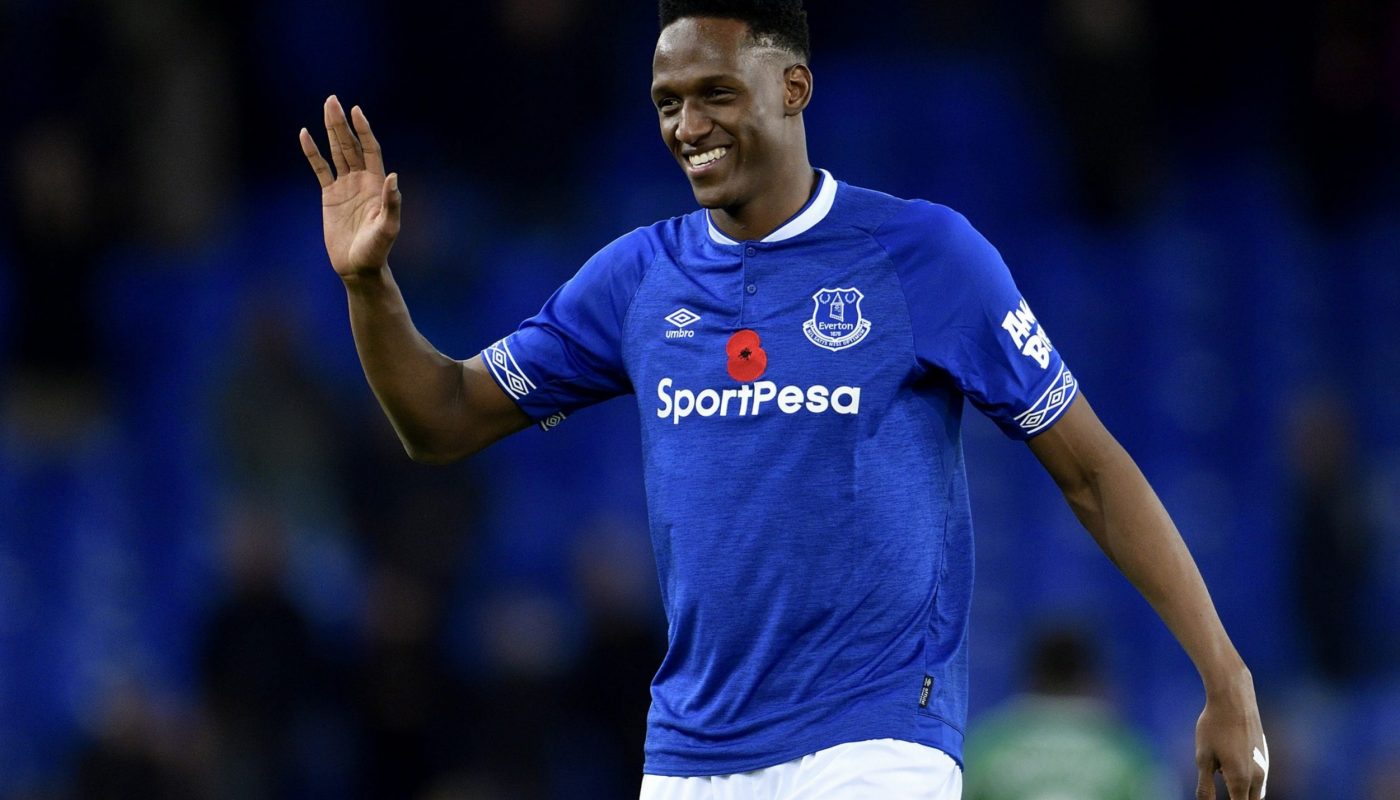 As the perennial ‘other’ side in Liverpool, Everton have made many strides since Bill Kenwright sold up to change that. And while the Farhad Moshiri era has seen extravagant signings, it has also seen Liverpool return to European and domestic victory on their watch. This season, though, the Toffees seem a stick-on to finish ahead of their red rivals. The Blues have played greatly under Carlo Ancelotti this season, and have acquired a series of star names who, without the Italian, would likely be elsewhere.

That star power, though, comes with continued demands – and it is understood that Ancelotti wants quality over quantity next year. With a bloated squad of players of a similar ability, Everton want to ship out squad players like Yerri Mina in a bid to make some huge moves. The most exciting of which isn’t the recently-approved stadium, though; it’s the potential arrival for Kalidou Koulibaly.

The Senegalese is believed to be open to leaving Napoli and will be available for a fee that Everton could afford. With his time under Ancelotti a roaring success, it is believed the defender would be keen to revive that working relationship in the future. Everton, though, will need to move on a host of squad talent to try and make the space and the financial spending power needed to make a few marquee additions.

Should they go on to earn a very unlikely UEFA Champions League place, that would become even easier? However, with Europe a distinct possibility in 2021-22, Everton will be keen to avoid the squad from falling too short on numbers.

With several players who have failed to play on a regular basis likely to move on, then, we could see a new-look Everton side once again.

The number of players who might move on could vary depending on both available targets and European positioning. If Everton were to look to move on Koulibaly or another defender of that stature, though, it is almost certain that 26-year-old Colombian defender Yerry Mina will be out the door. Another intriguing one to watch, though, is the future of Jordan Pickford.

Despite being on a long-term deal and substantial wages, it is believed that Everton might look for better value elsewhere. The erratic keeper has enjoyed a better season this year than last, but reports linking Everton with a series of keepers helps to show that there is likely a desire for, if not an upgrade, more competition for the Englishman.

Given his nationality and his relatively high ceiling, though, there could be vacancies at other clubs in England – including Chelsea – where a goalkeeper could arrive. Therefore, it is believed Everton will look to empty the bench reserves whilst also considering moves for one or two more senior members of the squad should the right offer arrive.

Having come into Merseyside promising to change the way Everton were viewed, the players who have arrived, and could still arrive, shows Ancelotti was not bluffing. 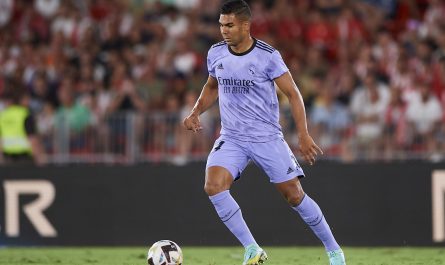 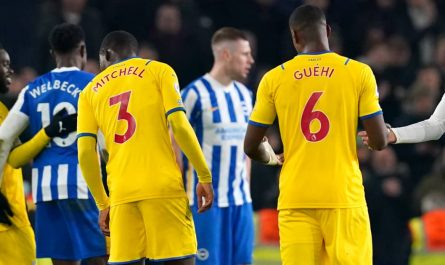 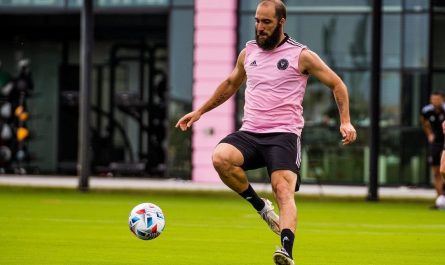