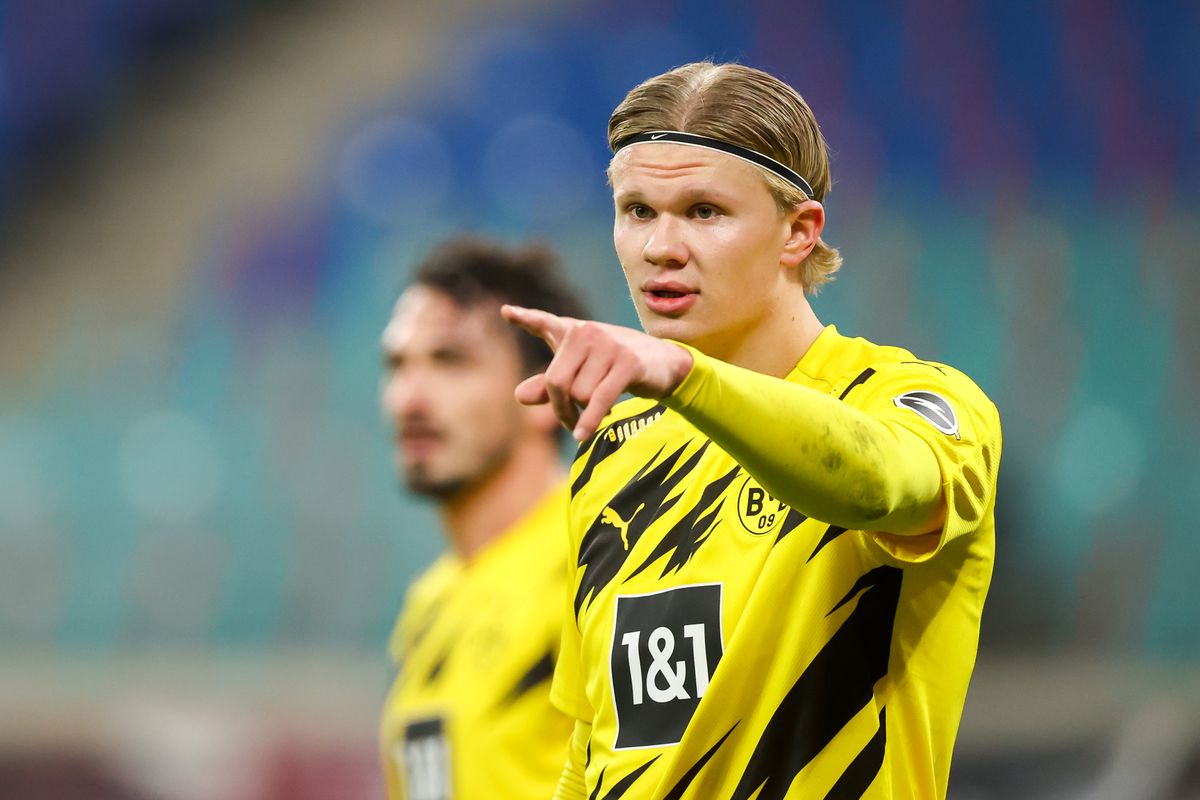 If you were to read the reports surrounding Borussia Dortmund from some quarters, you would be forgiven for thinking the club was about to go bankrupt. Talk of massive losses and huge sales of players has surrounded the club for most of 2020. Having navigated the summer transfer window without the sale of key player Jadon Sancho, though, BVB have already started hearing about how they will break up their squad next year for a rebuild.

The strongest talk revolves around a sale of Erling Haaland, the Norwegian prodigy upfront. However, despite the fact he’s scored the best part of one goal per game in black and yellow, there is constant discussion around a sale. However, reports close to the club suggest that no sale will be considered for Haaland – and it would take a fee of upwards of £150m to make them even consider an offer arriving. It is known the Norwegian has a contract release fee of around £75m that activates in 2022.

BVB, known for being a club with intelligent use of resources and selling players for maximum value, will not be scared by a financial loss. The club was, after all, taken over by the current custodians in the midst of bankruptcy risk. They have come out of worse than a pandemic-driven loss that has impacted much of the rest of the Bundesliga as well as wider European football.

Will BVB sell any key players in the summer?

While an exit for the likes of Sancho and other role players like Raphael Guerreiro are more likely, Haaland is on the ‘no sale’ list – even for an astronomical fee. The Germans, after all, are looking to get back to winning ways after announcing the arrival of Marco Rose from rivals Borussia Monchengladbach. Starting from the summer, the former Salzburg coach – who speaks highly of Haaland – will be reunited with his former protégé.

This could see both player and coach stick together for at least one season. And with BVB building a team that could compete with FC Bayern under the right structure, there is little desire within the club to sell a difference-maker like Haaland. Having struggled to find a consistent goalscorer since Robert Lewandowski left, the Schwarzgelben have been working tirelessly to find a supporting cast for Haaland – not a hole in the squad to fill yet again.

Despite the financial limits brought about by COVID-19, Dortmund have made clear that they are ready and willing to compete for trophies in the future. They are not a club that is happy being a ‘selling club’ or a ‘finishing school’, and instead want to return to a period where they regularly scrap for the title and compete for cup honours.

Therefore, an exit for Haaland before 2022 is seen as almost impossible in the Westfalenstadion. The idea of an exit might come around in the year after, but reports close to the club suggest that any talk of a move before then is just noise. 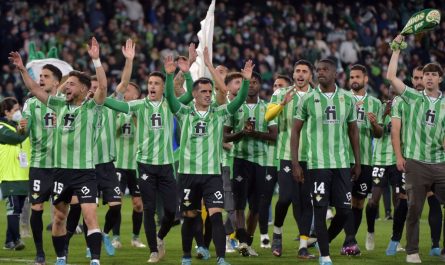 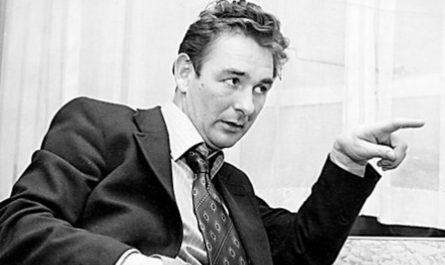 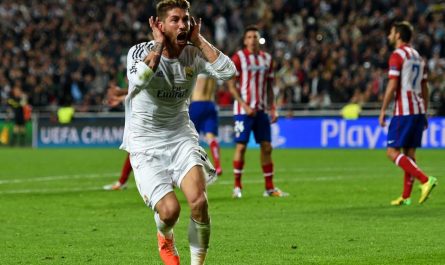 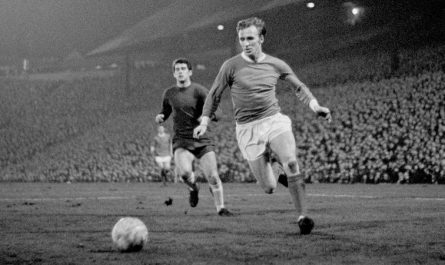