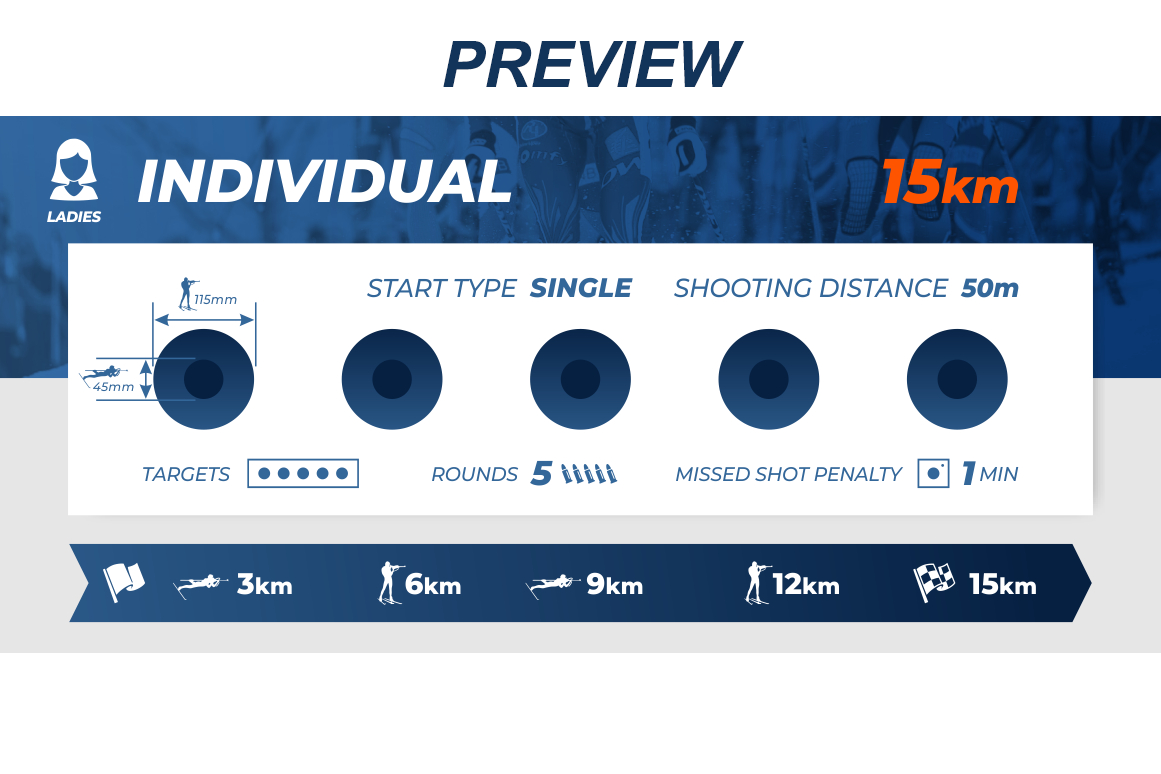 Another individual race this season takes place in Italian Antholz-Anterselva.

The biathlon model predicts a tight fight between several biathletes. Hanna Oeberg and Marte Olsbu Røiseland have almost equal chances to win the race. Lisa Theresa Hauser from Austria follows just a little bit behind them with nine percent chance to win. Franziska Preuss, Tiril Eckhoff and a local biathlete Dorothea Wierer are pretty much in the same category and have almost similar chances to win a medal.

According to our season model, Dorothea Wierer is the favourite to win the small crystal bowl for the individual cup. She has about a 23 percent chance of winning that competition as she won the first individual race of the season in Kontiolahti. 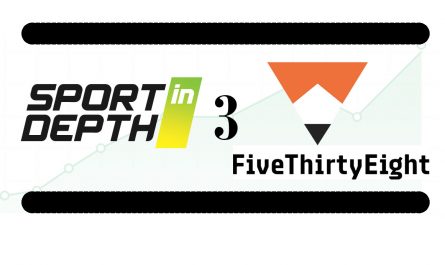 Measuring the performance of our biathlon model Part 3