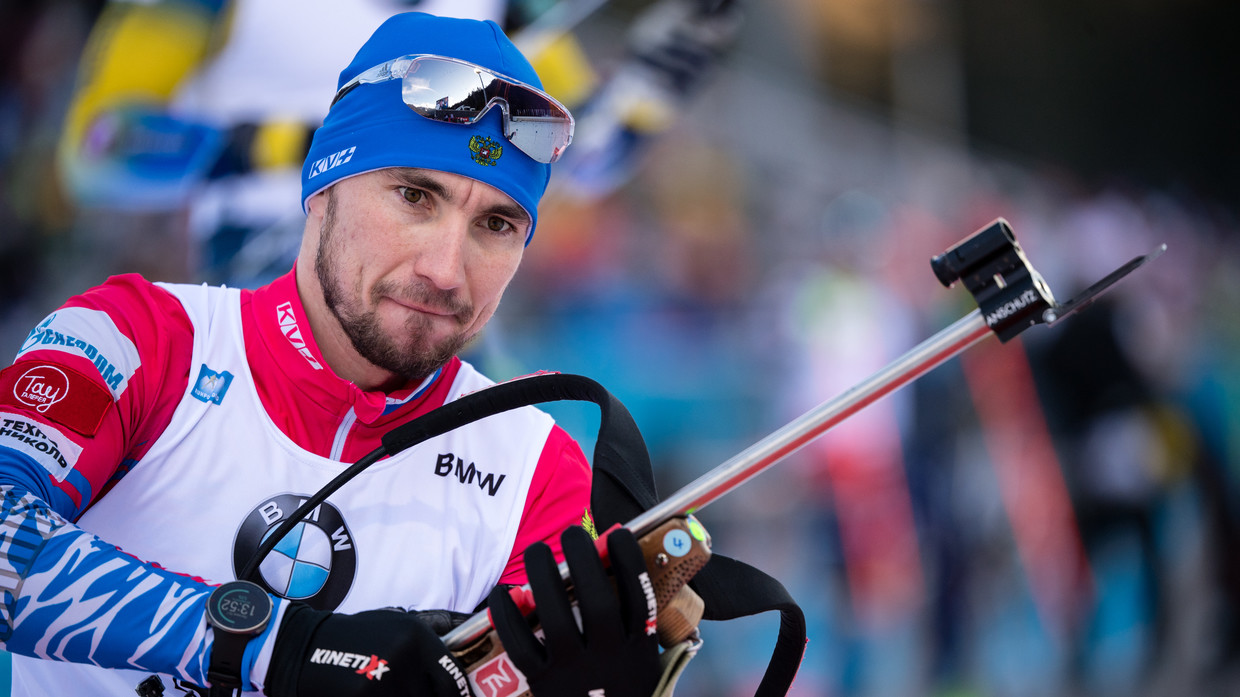 According to the Russian news agency Tass, one Russian biathlete and three staff members have tested positive for Covid-19 ahead of the first weekend on the world cup circuit.

The international biathlon union, IBU, has confirmed that positive tests have also been encountered in the French, Latvian, Romanian and Moldovan teams.

According to our sources, new tests have been made of the individuals who tested positive and the results of these tests are likely to arrive sometime during Thursday.

Mr Nossum’s positive test led to the whole Norwegian cross country skiing team being quarantined before a second test came back negative. Now the international skiing federation, FIS, treats the first test as a false positive and the Norwegian team is no longer in isolation.

The IBU has passed the information on to the Finnish authorities, and it will be up to Finnish Institute of Health and Welfare to decide which athletes will be allowed to compete in this weekend’s biathlon races in Kontiolahti.

The decision regarding participation is likely to be made already today.

A similar situation occurred last weekend when a Swedish coach’s positive Covid-19 test put the entire Swedish female alpine team in isolation and the two slalom races in Levi, Finland was organized without any Swedish participants.

Alexander Loginov is the Russian athlete we expect to most competitive this winter. Currently, our projected season results have him in 7th place. We give him about a 15 percent chance of finishing the world cup in one of the top three places and expect him to score about 500 total points.

However, in this day and age of Covid-19, Loginov is reported to have trained on his own the entire period heading into the new season. That he prepares on his own is usual, but this year he has not had any competitions against his teammates which means that his form is unpredictable at the moment.

No matter what, Alexander Loginov’s main target for the season is likely to be the World Championships in Pokljuka, where he will try to defend the gold medal he won in the sprint during Antholz 2020 as well as his bronze medal from the pursuit.

Johannes Thingnes Boe is a clear favourite to defend his large crystal bowl and our simulations give him about a 65 percent chance. His older brother Tarjei Boe is also a strong contender. We think Tarjei has about a 6 percent chance and we project that he will finish some 175 points behind Johannes in the overall.    Our second favourite on the men’s side is the French athlete Quentin Fillon Maillet, who we think has about a one in eight chance of winning the overall world cup. 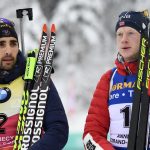 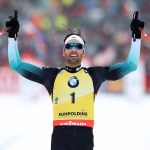 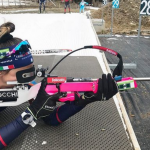