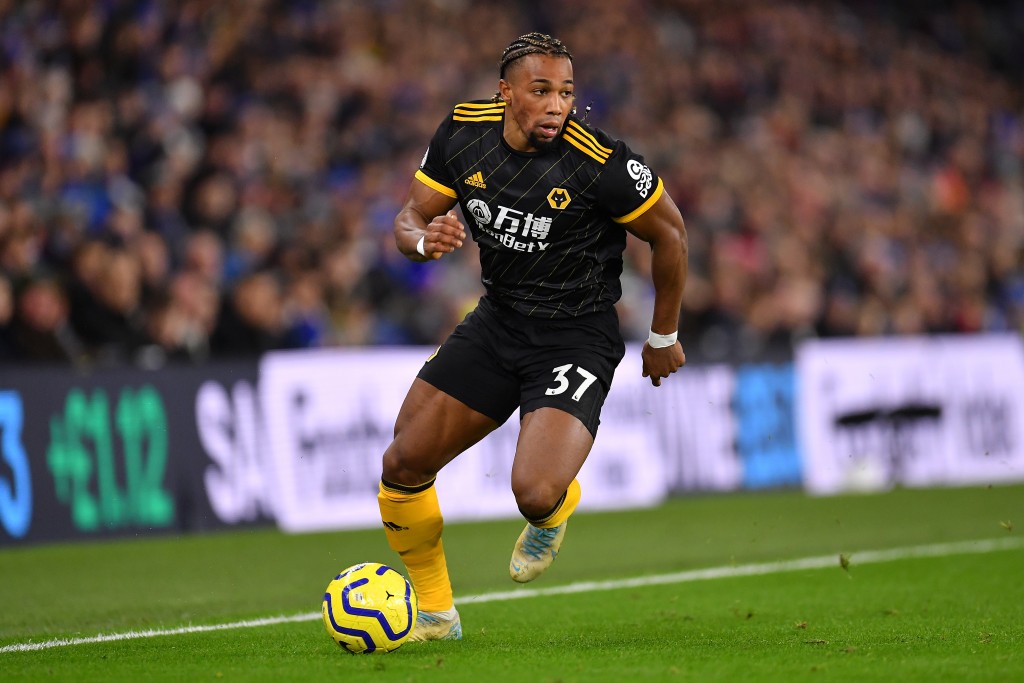 Liverpool fans have likely endured a pretty crazy week so far. The club managed to finally win the Premier League, leaving legendary manager Jurgen Klopp in tears on Sky Sports News. However, the club looks set to keep moving forward and progressing despite ending a 30-year hoodoo that has long bene seen as a major stumbling block to their ability to return to the glory days of the 1970s and 1980s.

However, it looks like one player who could be wearing the red next year could be Adama Traore. The Spaniard is seen as the ideal addition to the Liverpool team; an aggressive, consistent attacker who could play several positions. Explosive and strong, he also brings a much improved technical and tactical game to the team and could definitely become a leading name in the Liverpool side in years to come. Also, he would offer cover for the wide areas where Liverpool are admittedly weaker than other positions.

The Reds are also being linked with central defenders, though earlier reports of a move for Napoli defender Kalidou Koulibaly have been shot down. Though rated highly at Anfield, reports suggest that Liverpool would rather bring in a left-footed central defender who could also play at left-back, offering Andrew Robertson the chance for a rest.

It would also allow for more rotation, especially if the rumoured exit of Dejan Lovren is to come to pass. For now, expect at least an attacker and a defender to arrive at Anfield.