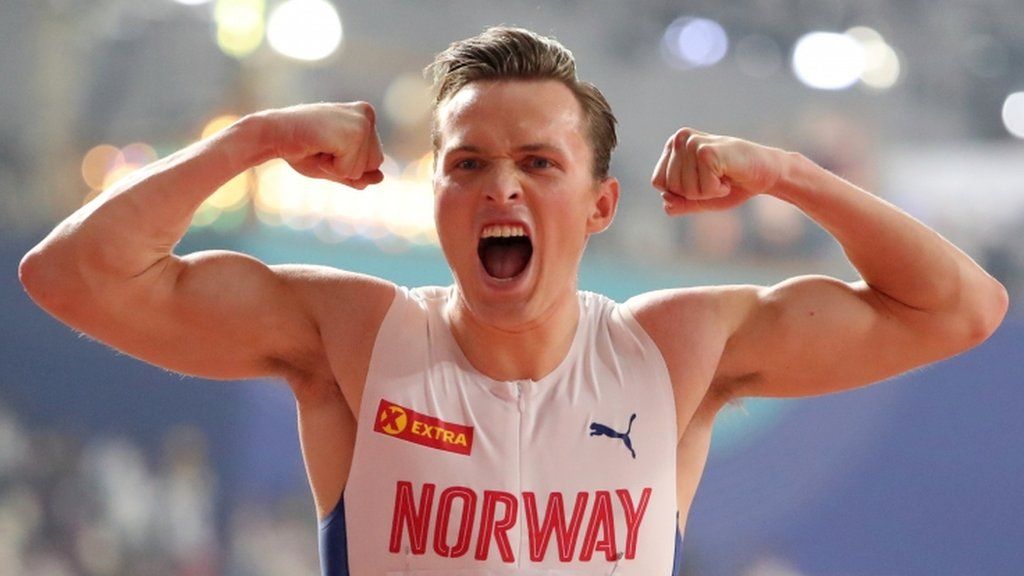 The Covid19 pandemic had seemed to put any hopes of the Diamond League meeting in Oslo being hosted as planned on June 11th to rest.

The lockdown in Norway, which makes public gatherings of more than 500 people illegal, will be in effect at least until September 1st. As this is the case, it was widely assumed that the historic Bislett Games (Diamond League Oslo) would have to be rescheduled or postponed.

However, during a press conference last week, the meeting director Steinar Hoen announced that there will be a meeting on June 11th. This meeting has been named “Impossible Games” and will be broadcast live on NRK (Norwegian state TV).

The stands will be empty and fewer athletes, than in a normal diamond league meeting, will take part. Even so the starters that have been made public this far is impressive.

Two US-born 20 year olds make for a sizzling Pole Vault competition. The hero of the 2020 indoor season, world record holder Armand Duplantis (6.18 WR) will compete against the Norwegian record holder Sondre Guttormsen (5.80 NR). Renaud Lavillenie will also be in the competition even though not be on location, but rather jumping at home in his own garden in Perignat-les-Sarlieve.

Karsten Warholm will run a 300 meter hurdles as the only starter. Warholm ran a European record (47.33) in the 400hurdles during the Oslo Diamond League last year and this year he is taking aim at Britain’s Chris Rawlinson’s world best in the 300hurdles of 34.48. Considering that Warholm ran 34.26 indoors in 2018, this should be well within his compass even if he like most other athletes has not competed much in 2020.

Jakob, Filip and Henrik Ingebrigtsen will take part, but the distances they will be running has yet to be announced.

Karoline Bjerkeli Grøvdal will be chasing Grete Waitz’s Norwegian record of 8.31.75 in the 3000. 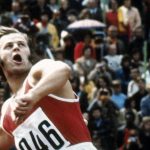 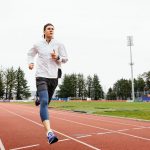 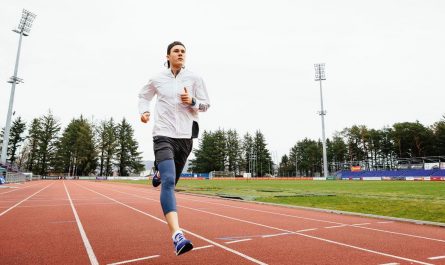 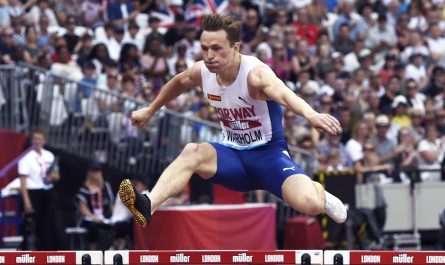 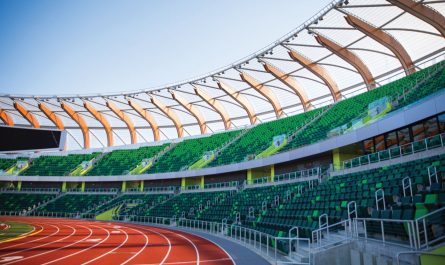 The NCAA Championships back at glorious Hayward Field 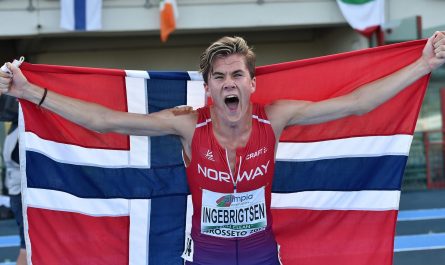 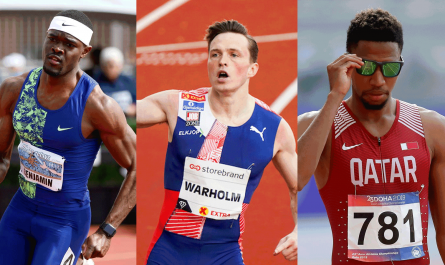 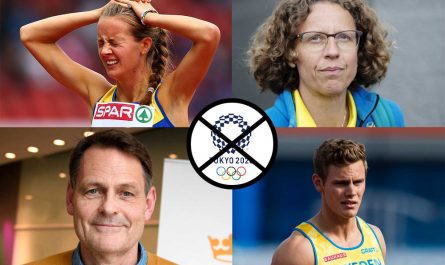